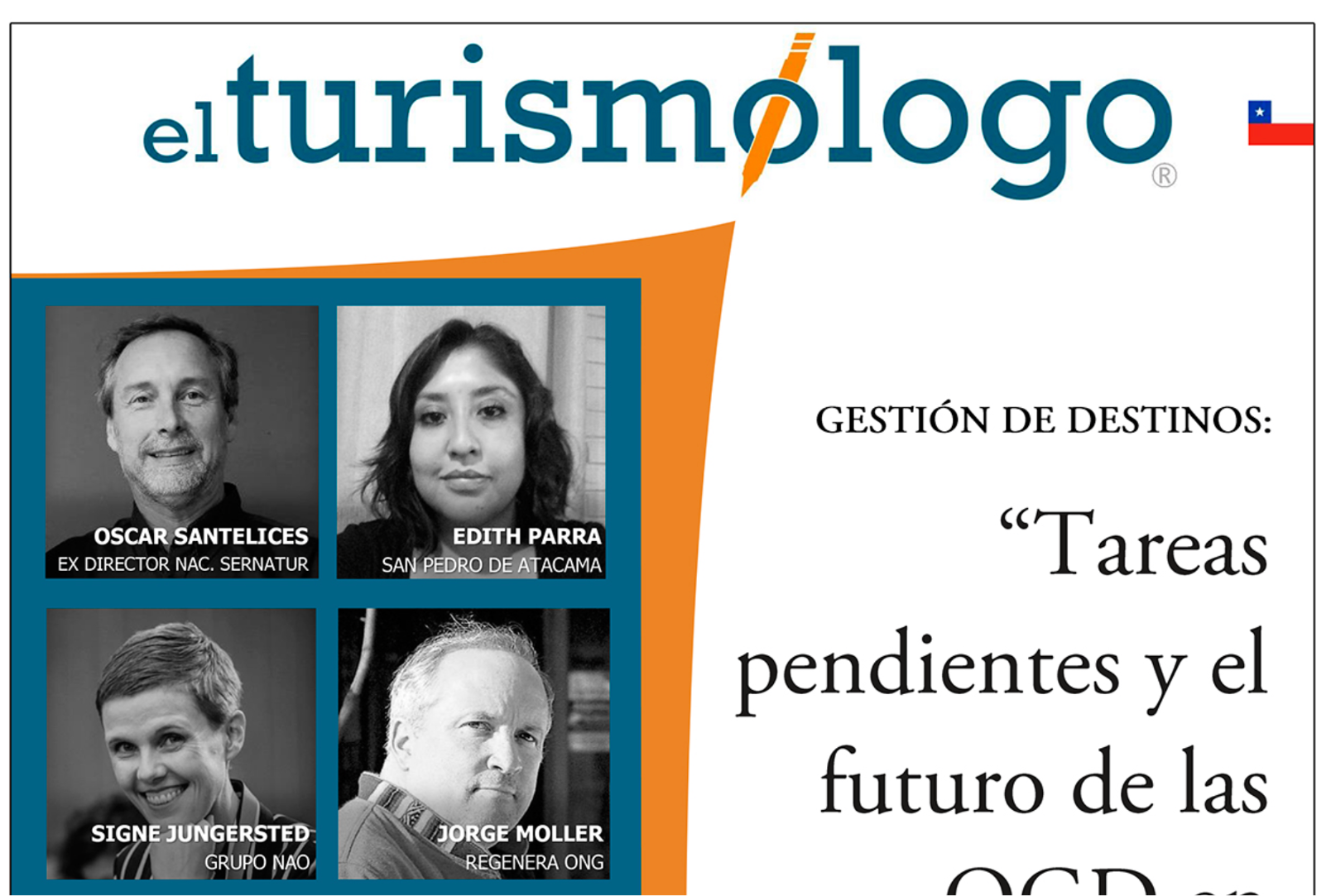 In early May, Group NAO was invited to contribute with our perspective on the future of DMOs as part of the May edition of Spanish Tourism Magazine El Turismólogo. The edition is linked here in Spanish, but the original English version is available below. The original article was titled An Era of DMOcracy, which coincidentally is also the title of a new big research project by Group NAO and partners. It is all about exploring the different models of resident involvement and participation in tourism planning and development, and understanding the extent of local resident influence on the future of tourism in their destination. If you are interested in learning more of this project, please reach out to us on NAO@groupnao.com.

Within the world of DMOs, it has long been discussed what the M stands for. Marketing, Management, or something else entirely. Let us leave this discussion BC (Before Corona), where it belongs, and shift ahead to a new era AC (After Corona), where the future of DMOs is less centered on the functions (of marketing, management…) and more on the purpose which these functions aim to serve. And that purpose should not be defined by the DMO itself, but by the locals and local community it represents.

In Amsterdam, the DMO recently shared a 2025 vision, co-created with local stakeholders, including residents. The vision is tourism that adds value to the city and a visitor economy developed in the image of the city and not the other way around. This means regulating experiential offerings not aligned with the values of the city. It also entails stronger involvement of local businesses and residents in shaping the contribution of tourism to the city, including increase of community funds for neighborhood development with tourism tax revenue.

As we ask how to build back better post-pandemic, a successful future of DMOs will rely on their ability to seek answers in continuous dialogue with local communities and residents. In Bordeaux, for example, the DMO just launched its first participatory forum on sustainable tourism to guide the future tourism development of the region. In Barcelona, the participatory body of the City and Tourism Council continuously debates and influences the planning and management of tourist activities in the city.

To summarise: In Group NAO, we believe the future of DMOs is DMOcracy – the ability and responsibility of DMOs to play an active role in enhancing the involvement and empowering the influence of locals on the future development of tourism. 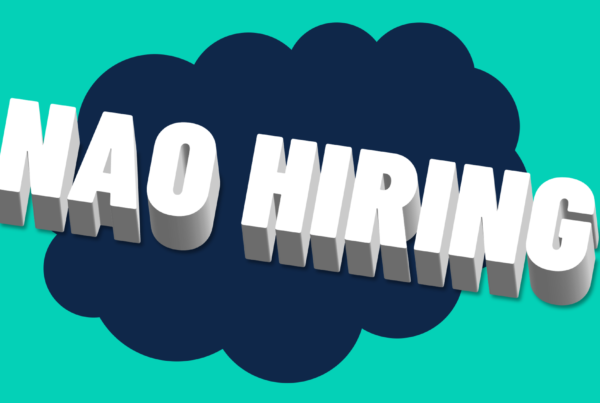 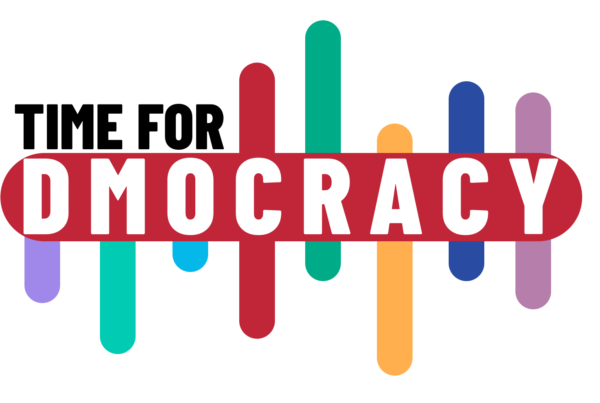 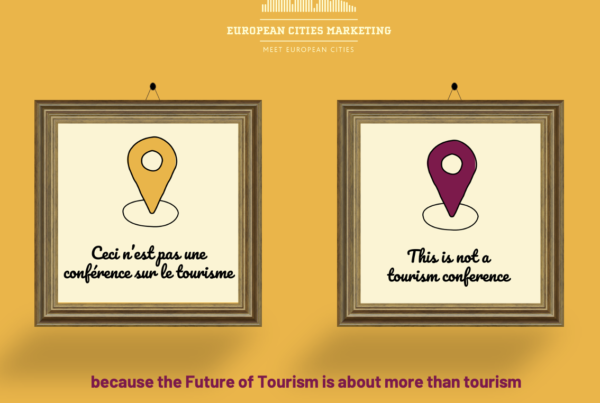 THIS IS NOT A TOURISM CONFERENCE